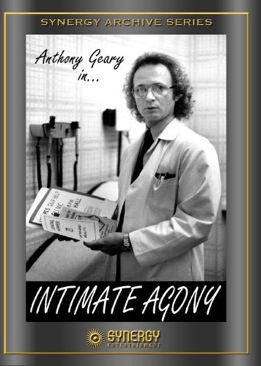 Plot Summary: Anthony Geary is Dr. Kyle Richards, an up and coming medical rebel who takes a job at a tropical tourist hot spot for the summer. He runs into his old friend Tommy (Mark Harmon with a silly machismo-laden mustache), who is the local tennis instructor and town stud. HeÃ¢ÂÂs only interested in one thing and if youÃ¢ÂÂre not willing to put it out, he wants you to get out. There are some other unrelated locals as well, such as the naÃÂ¯ve and pretty Katy (Cindy Fisher) whose father, Dave (Robert Vaughn), runs the show on the island. Her parents are all about what it looks like rather than how it actually is, which until now hasnÃ¢ÂÂt bothered Katy one bit. There is also Nick (Brian Kerwin) who is working on the island for the summer and heÃ¢ÂÂs brought his very pregnant wife (Lori Lethin) with him. And thereÃ¢ÂÂs Judith Light who is a single mother working as a waitress, and constantly turning down Tommy. Although not connected in any substantial way for the most part, each one of these characters will be deeply affected by their new disease.