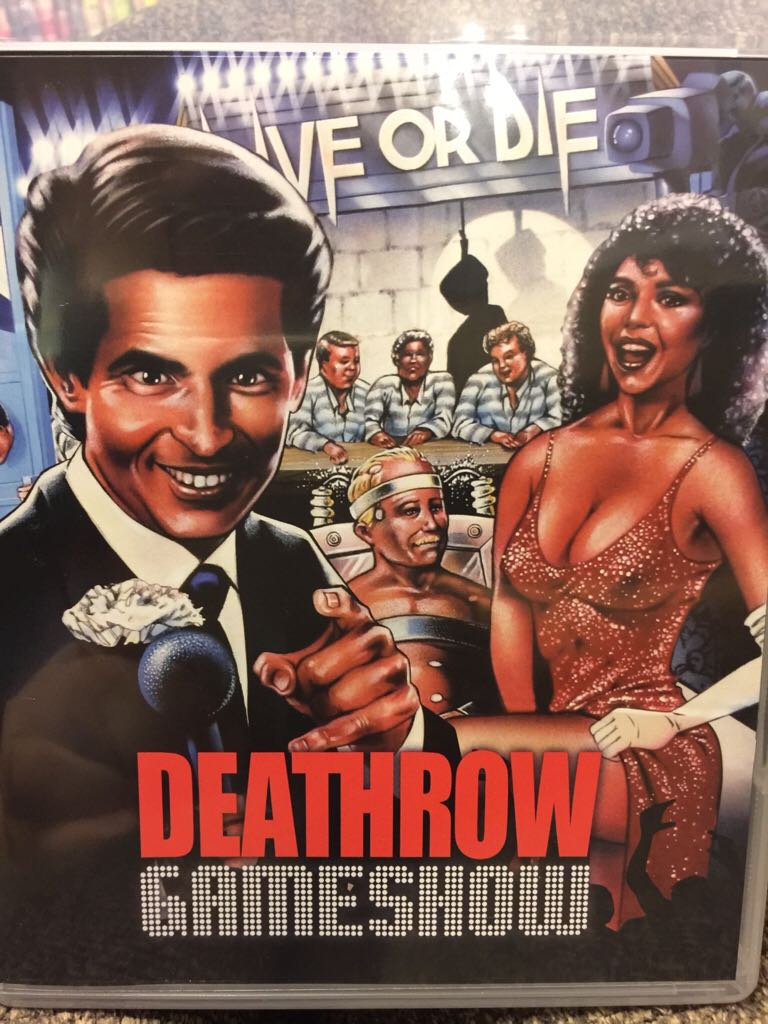 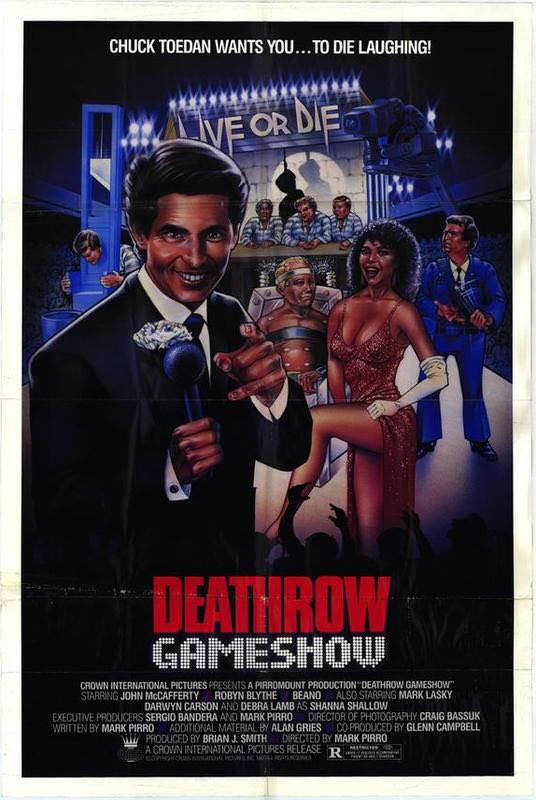 Plot Summary: Chuck hosts the most controversial show on TV: Live or Die, where deathrow inmates compete against each other for a chance to beat the executioner. However, when he accidentally kills a mob boss of the most feared mafia in the city, a hitman tries to put an end to Chuck and his show once and for all. As a battle of wits and survival ensues, Chuck is forced to engage in the very tactics he uses on his contestants, or die trying...