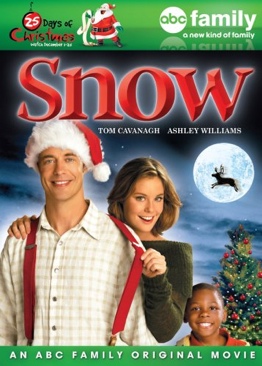 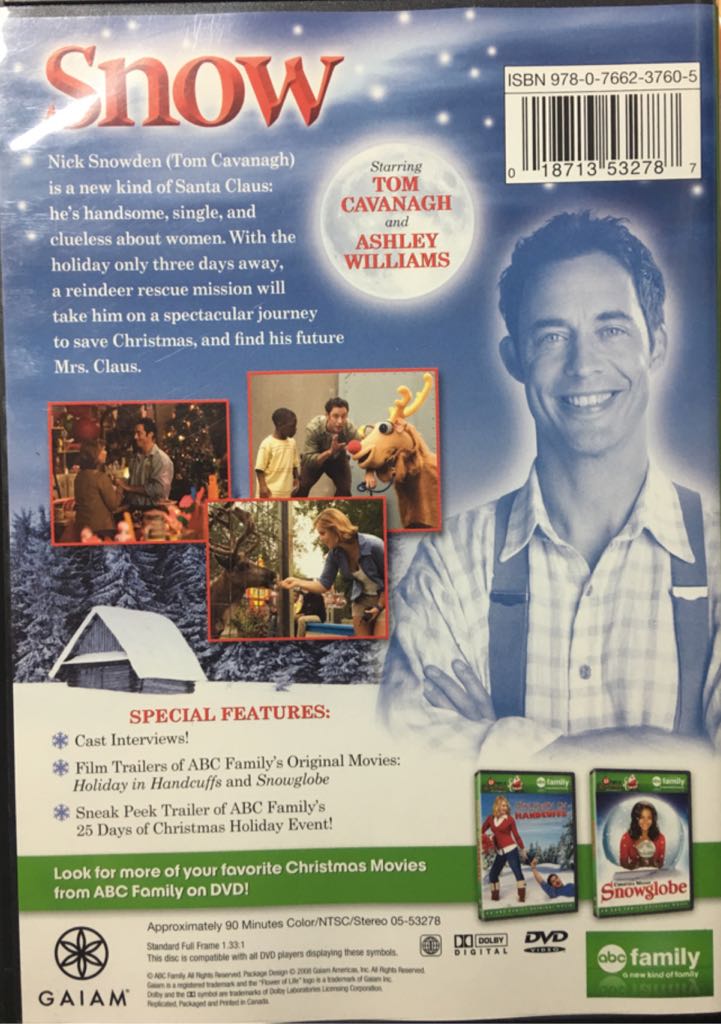 Plot Summary: Huggo For the Christmas holidays, Buck Seger has been tasked with getting some reindeer from a game farm for the San Ernesto California Zoo. Sandy Brooks, an animal keeper at the zoo, is a lonely woman who uses the animals as a surrogate for human affection. Despite this, she detests Buck, who is continually pestering her to go out with him. In his task for the zoo, Buck, indulging his big game hunting passion, decides to get one of the reindeer from the wild instead. He inadvertently captures Buddy, one of Santa’s new reindeer. Santa not only has come to San Ernesto to rescue Buddy, but also to teach Buddy to fly, all before Christmas Day. Santa can travel between the North Pole and any location in the world via mirrors. While in San Ernesto, Santa names himself Nick Snowden. To get Buddy back, Nick figures he has to get close to Sandy, a move that does not sit well with Buck. Nick manages to move into the boarding house where Sandy lives. Getting Buddy back is more difficult than Nick first imagines, especially when money hungry Buck learns the special skills that Buddy possesses. But what may be more difficult for Nick is leaving San Ernesto without Sandy, with whom he is falling in love.